Where are we today ?
Tavistock Ontario
clic a pic to enlarge it
Made it through all the food and family time yesterday and rested in the afternoon. But was uncomfortable, restless, loss of appetite, stomach pains, etc... and had trouble sleeping. When we left the hospital on Friday they advised I use extra strength Tylenol instead of the advil we had always used. When Suzie checked the adverse side effects of Tylenol and found to I had almost every one of them. So the more I took the worse I felt! So no more Tylenol for me. Starting to feel much better this morning already.
Back home the skies clouding over even more.  Has warmed up to 45 F by noon. 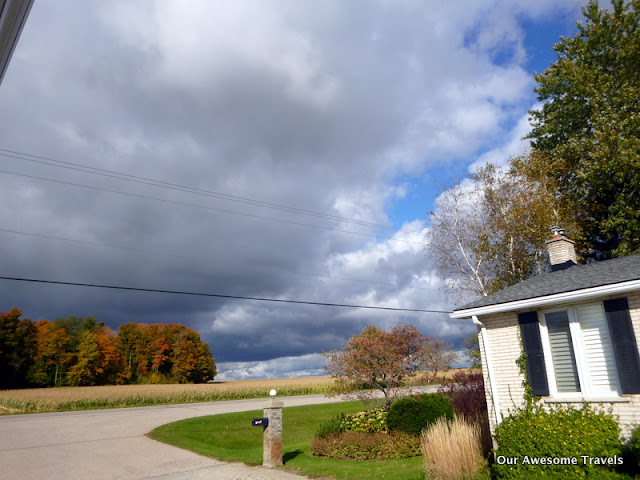 Now we puttered around here for a bit relaxing. Until the first arrival shortly after 1 pm.
As the kids arrived they moved around the house looks like they found lots to keep them occupied.

I had asked daughter # 2 to cook the thawed turkey I was supposed to do and she did but she went way overboard . 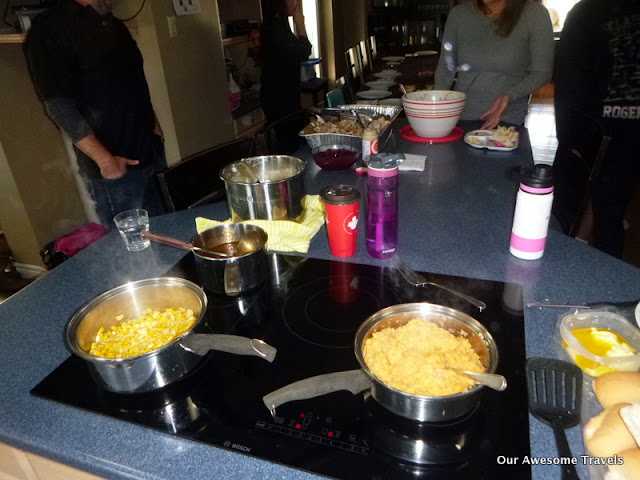 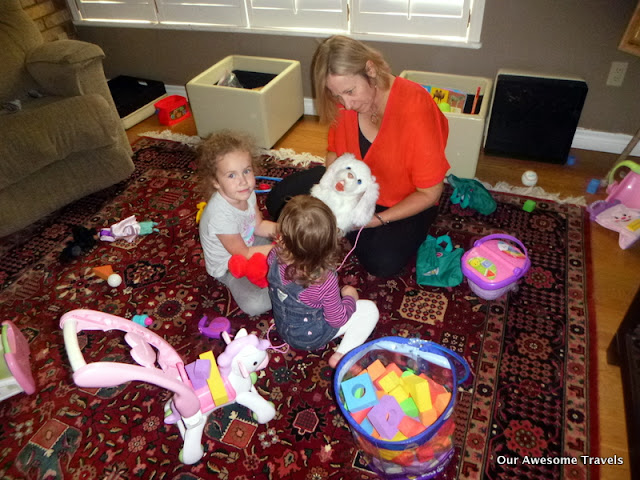 Now there was 3 pumpkin pies, I apple pie and large bowl of truffle.
My oldest son in law also took a few pictures and sent them on to us so I could post them tonight as well.


Then I got even mire pictures sent to me from Daughter #2 some similar than mine but all wonderful so added thenm at the end. 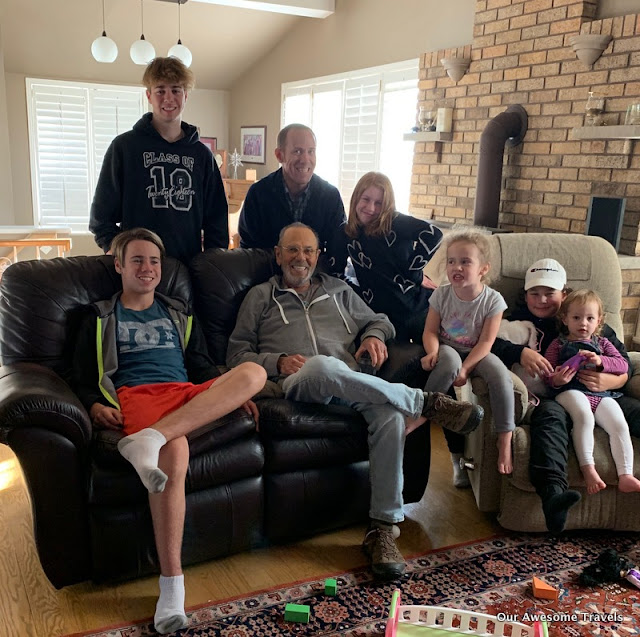 Now I really need to thanks my amazing kids for pulling together to make this one very successful Thanksgiving meal and family get together. They are really awesome and pulled through for me.
Thanks for stopping by and sorry about all these pictures today they are are good record fo us and the rest of the family as well.
Hope y'all had a great day too.

Want to learn more about Membership camping at Rock Glen Family Resort ?
click this link www.geosuzie.rockglen.com to book a tour
Where have we been this Summer ?

Posted by our awesome travels at 8:29 pm